Filippo Barbieri is the Director of SpeedLab National Training Center. With over 15 years of coaching experience, backed by a Bachelor’s degree in Exercise Science, Filippo is a highly trained and experienced individual in the field of Exercise Science. Filippo has also received training and certification from the prestigious UCI (Union Cycliste Internationale) True Champion Certification, the world anti-doping governing body for the sport of cycling recognized by the International Olympic Committee (IOC).

Filippo began his career as a mountain bike racer and quickly rose to the professional level through perseverance and determination to be the best athlete possible. Filippo has the distinction of being the only Floridian to have ever raced in mountain bike world cups, world championships, and the Pan-American games. During his racing career, he became intensely focused on what made athletes perform at their peak abilities, and most importantly without the use of banned athletic performance-enhancing drugs.

His passion for bringing out the best in his athletes and dedication to excellence makes him one of the most sought after coaches in the country; with athletes visiting from as far away as Italy to receive his athletic coaching and personalized training plans. In 2015, Filippo was had the honor of being the coach with the most amount of top 3 overall athletes in the Florida State Championship Series.

In addition to being the Director of the SpeedLab facilities, Filippo is also the head coach for the PFN SpeedLab racing team. 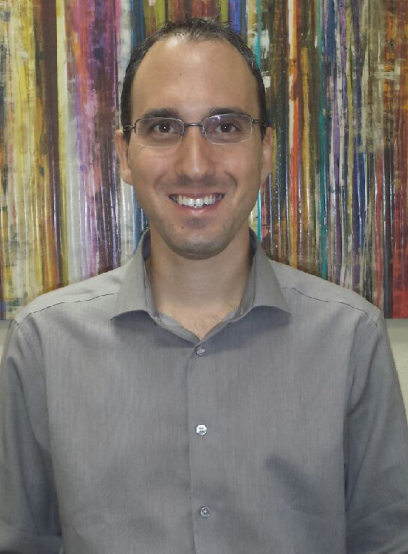